Cell Interaction on a PEG Microsphere

Cell Interaction on a PEG Microsphere

This is a poly(ethylene) glycol (PEG) microsphere that has biomimetic peptide motifs representing key binding sites within the extracellular matrix, particularly fibronectin. The peptide motifs allow for the adsorption of induced pluripotent stem cell-derived endothelial cells (iPS ECs) that form a stable monolayer on the surface of the microbead. Following adsorption, the cell-laden bead was subsequently embedded within a PEG microenvironment containing degradable crosslinker sequences as well as the same fibronectin-mimetic peptide motifs. This allows for the sprouting, migration, and proliferation of the endothelial cells into the surrounding matrix. I am ultimately trying to understand how the cell-interaction properties with the surface of the microbead relative to the surrounding matrix affect the sprouting dynamics of the endothelial cells. 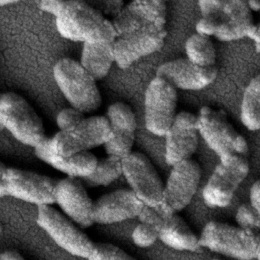 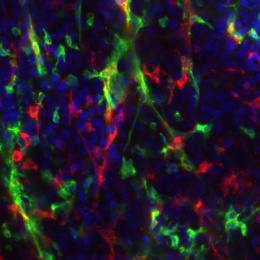 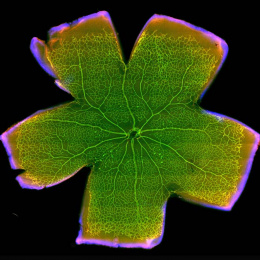 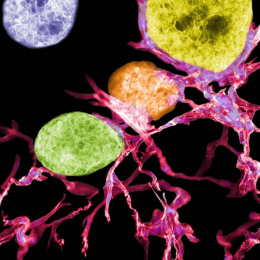 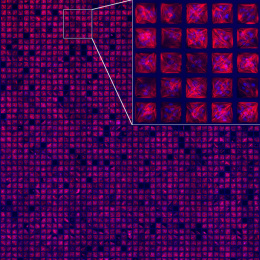 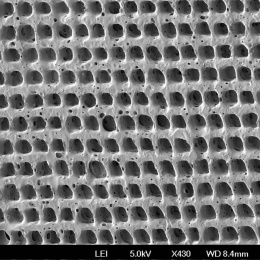