Submitted by Michael Yaffe at the Koch Institute

"The collage of images shows the different locations of Plk1, a master regulator of the cell cycle, and a cancer driver gene in many types of human tumors.  The images are vased on fluorescence recovery after photobleaching studies for Polo-like kinase 1 that reveal distinct subcellular dynamics for this protein at different mitotic structures.  EGFP-Plk1 localized at interphase and mitotic centrosomes, kinetochores, and midbodies and was photobleached and its re-appearance then imaged over time.  These studies showed that the same protein kinase, known to be critical for proper mitotic function and up-regulated in cancer, can change its mobility by over an order of magnitude depending on its location.  Furthermore, the kinase activity of Plk1 enhances its release from centrosomes once mitosis starts, and stimulates its subsequent binding to late mitotic structures, providing a unidirectional arrow for mitotic progression.  A montage of the images is shown." 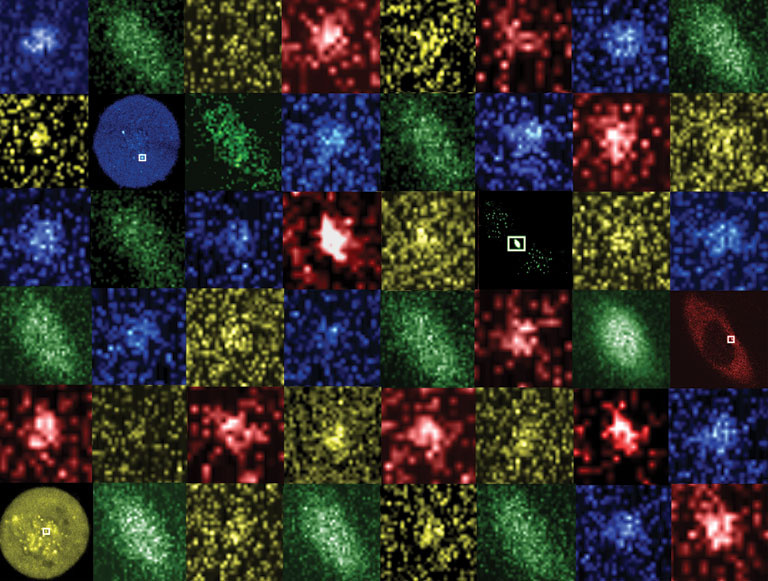 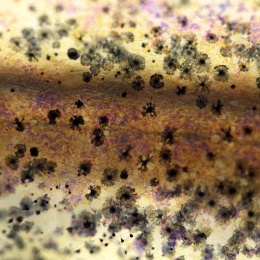 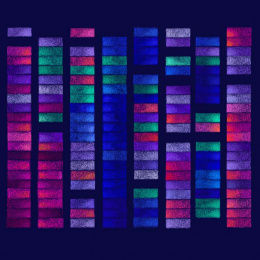 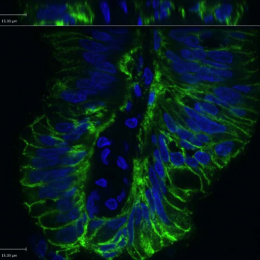 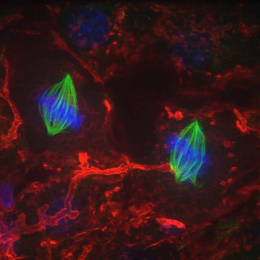 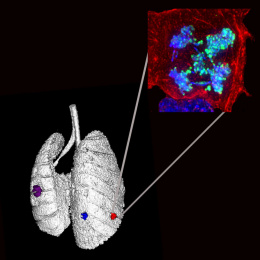 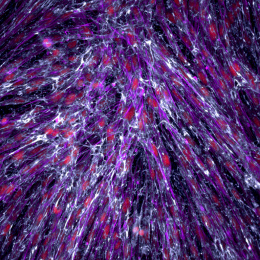