We have developed a method in which we can reliably distinguish up to eight separate tumor cell populations, allowing us to study the complex interactions of many cell populations at once. This image was taken as a part of a pilot experiment looking to verify that differently labeled populations are distinguishable by microscopy as well as fluorescence assisted cell sorting.

Populations of melanoma tumor cells are labeled with different amounts of red, green or blue fluorescent proteins to produce unique colors. This is similar to how red, green and blue lights are used to generate the full color spectrum displayed on a computer screen. This fluorescence “barcoding” has allowed us to mix cell populations serving different roles in the tumor, allow them to interact with many other populations, and separate them for study. 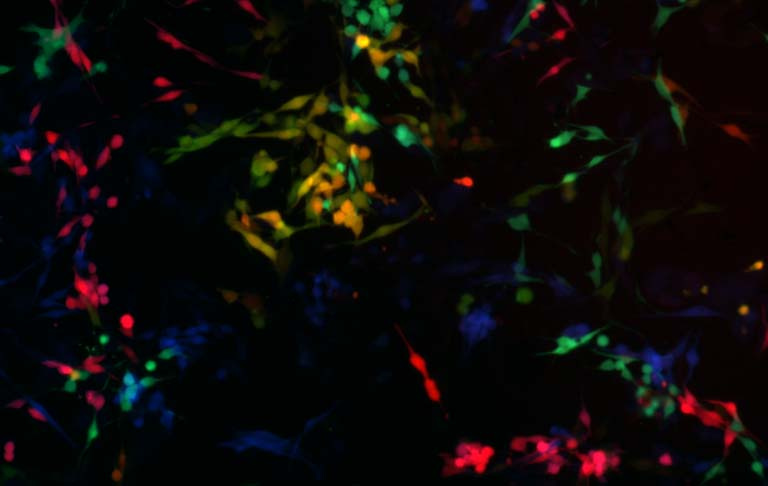 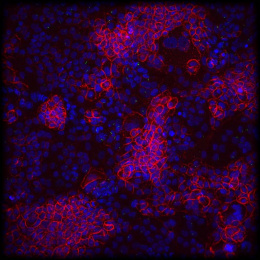 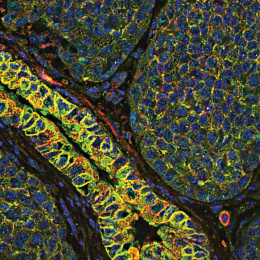 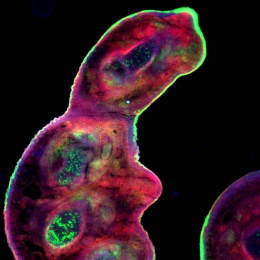 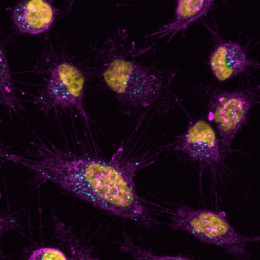 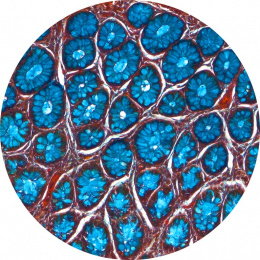