David Housman helped pioneer the discovery of the genetic marker for Huntington’s disease (HD). The Housman Lab now studies how the rest of the human genome controls the age at which a patient with the Huntingtin mutation becomes symptomatic for the disease. The Housman lab plans to identify the other genetic markers that modify HD age of onset by using the extensive resources of patient samples and clinical data collected from Venezuelan families. The goal is to discover the role of modifier variants in the pathology of the disease by genetic manipulation in patient-derived cells and mice models. Understanding how these genetic variants alter the course of the disease will distinguish the molecular pathways that are most capable of modulating Huntington’s onset. By going from genetic to molecular insights, the Housman lab hopes to target these modifier pathways to develop protective therapies capable of slowing HD pathology. 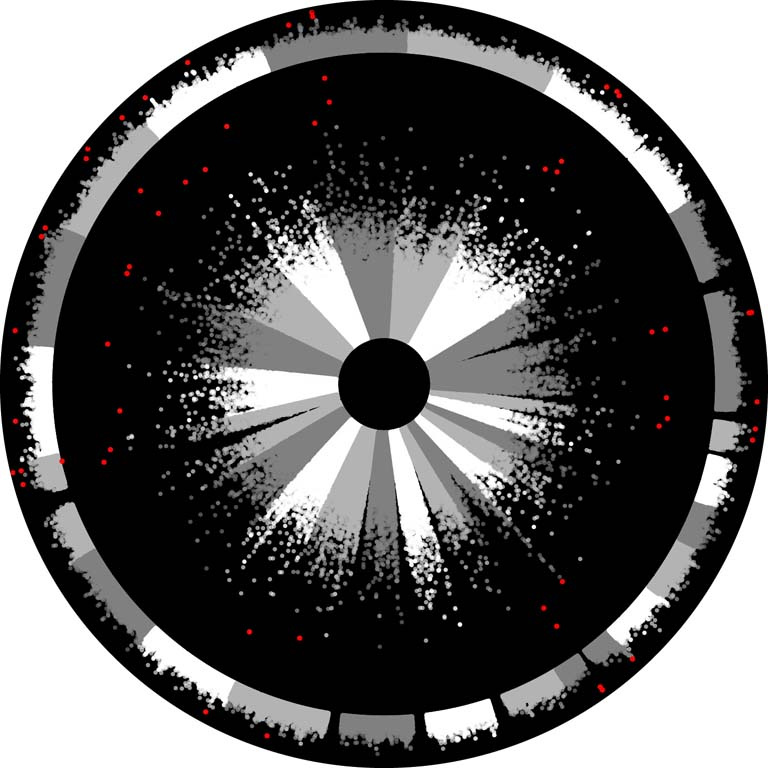 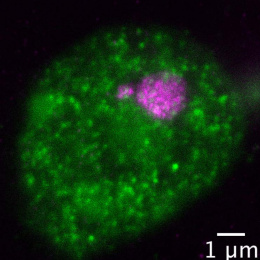 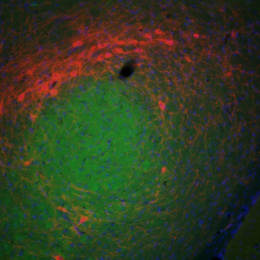 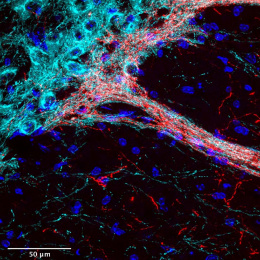 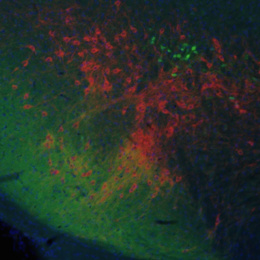