This is a piece of a mouse hippocampus, a vital part of the brain which regulates emotions and is associated with long-term memory. Thousands of neurons stained in various colors were imaged at a high resolution (60 nm) over a wide area (1 mm2), resulting in a large image with roughly 23,000 x 11,000 pixels. The image depicts large-scale and small-scale structures of the neurons simultaneously, helping us understand how the neurons, including their thin branches and tiny features, are organized in the hippocampus 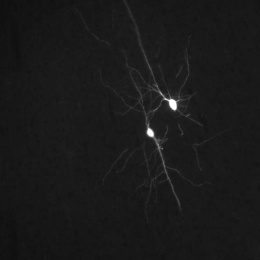 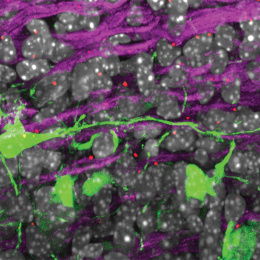 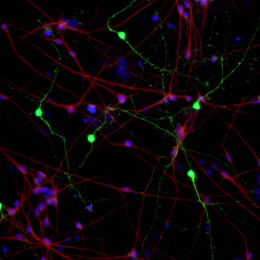 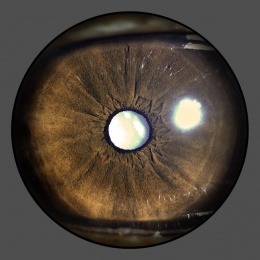 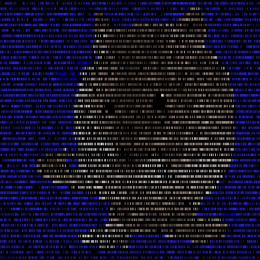 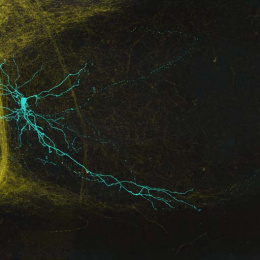