"Our images show 3d renderings of neurons and parts of neurons which were reconstructed from electron-microscopic images of a very large stack of slices of mouse somatosensory cortex. This particular image shows a number of neurons reconstructed from larger, lower-resolution EM images. The resolution is too low to reconstruct spines, but we can reconstruct the larger dendritic branches and axons. Most of the reconstructed neurons are pyramidal cells which have a large apical dendrite which runs towards the surface of the brain (to the left in the image). The electron-microscopic image in the background is one of the actual images of the stack used for 3D reconstruction. The colors are all arbitrary since the EM images do not show color." 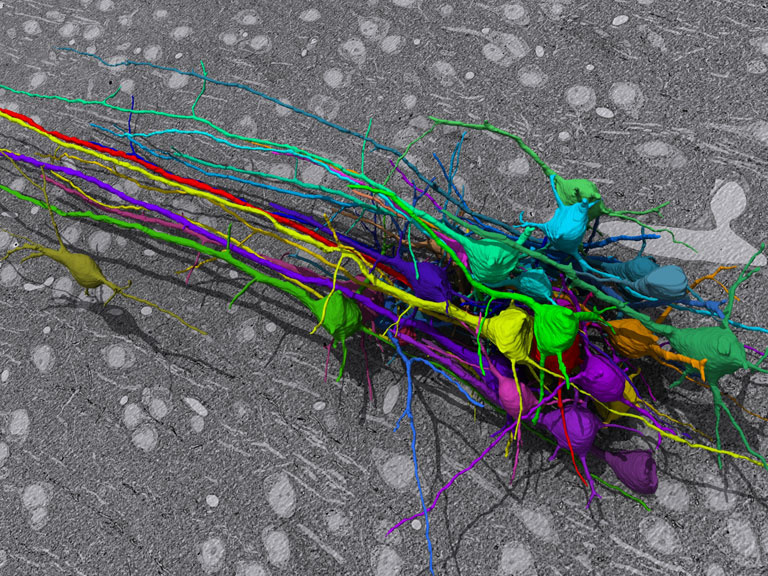 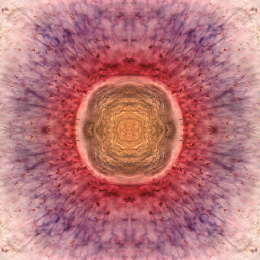 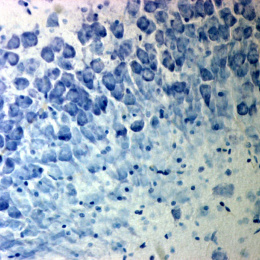 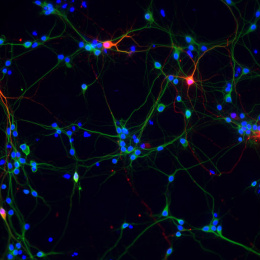 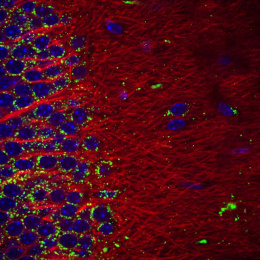 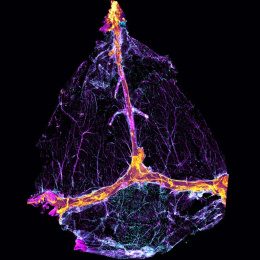 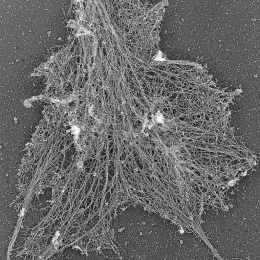